Why Study in South Korea

South Korea is one of the most popular country at the moment, all thanks to their entertainment industry that took the world by storm. All the flashy fashion, good-looking celebrities, and also the popular TV Dramas really took a spot in everybody’s mind right now. All of the flashy images that people see on TV’s may distract the fact that not only the entertainment culture that took the mind of the youths of the world, but also the business side of Korea. With billions of dollars worth of companies like Samsung Life Insurance, Hyundai Heavy Industries, LG Chem, POSCO etc. Korean industries are taking the world by storm. Governmental programs also causes a lot of partnership overseas. All of the growing industries and culture increases the people’s (especially the youth’s) interests in learning more about the country itself. Here’s why you should study in Korea 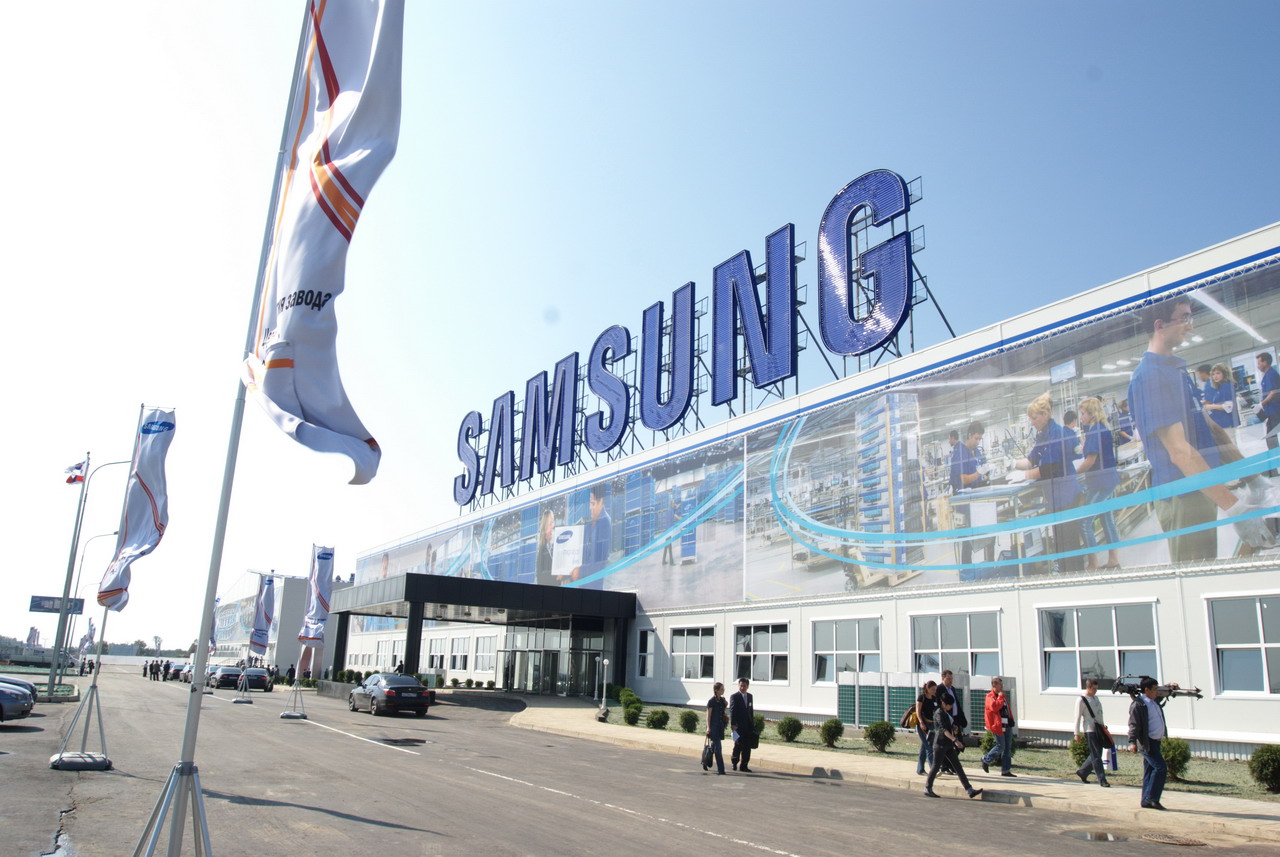 As mentioned before, Korea has a lot of emerging industries that took the world by storm. The most popular one is Samsung, with $186.5 B Market Value according to BTrax , the country is one of the most prosperous of them all. 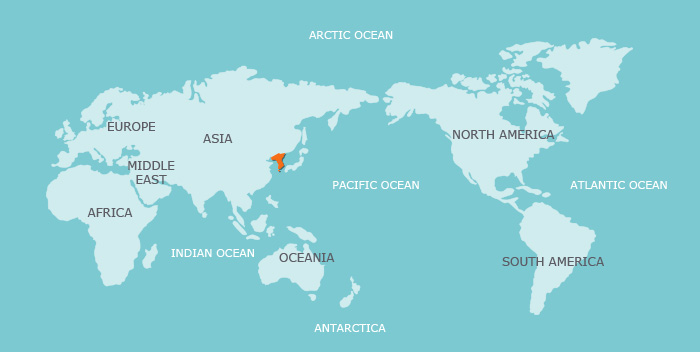 Korea is located at the heart of Asia.  This is an advantage for students in Asia because South Korea os easier to go to, the airplane ticket is rather since it’s in the center of the continent. 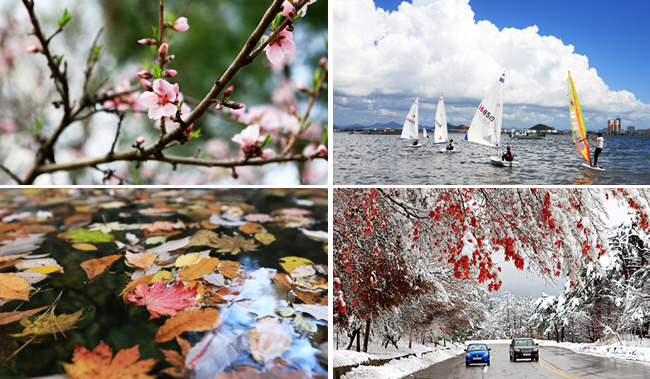 According to a site, Student living cost that incudes Meal, Cost of one campul meal, medical insurance, and Internet only costs around $355

There are lots of beautiful places that a student can go to in holidays when the semester is off, places like Chunwang Peak, Jiri Mountian, which is the second highest peak in South Korea and beloved by mountain climber around the world can be visited. Also places that are already famous like Jeju Island which has white sandy beach is perfect for students to take some time off.